A group of Year 7 and Year 8 boys took part in the Tower Hamlets District Athletics competition before the half term break. Two of our students completed with outstanding performance.

Rayan came 2nd place overall in the 100m hurdles which is a brilliant achievement considering the competition was across the borough.

Sadman stole the honours by amazingly taking first place with his final throw, whilst lying in second place up until then, in the Discus competition. We congratulate Sadman for his hard work and dedication to staying after school to practice his technique.

We are very proud of Sadman and Rayan for their incredible performance during the London School Athletics Competition. Sadman finished the competition at a very respectable eighth position in the Discus competition. Rayan also did amazingly and finished fifth in the final. We are very pleased with their performance and like to congratulate them on their hard work and dedication. Good job Sadman & Rayan. 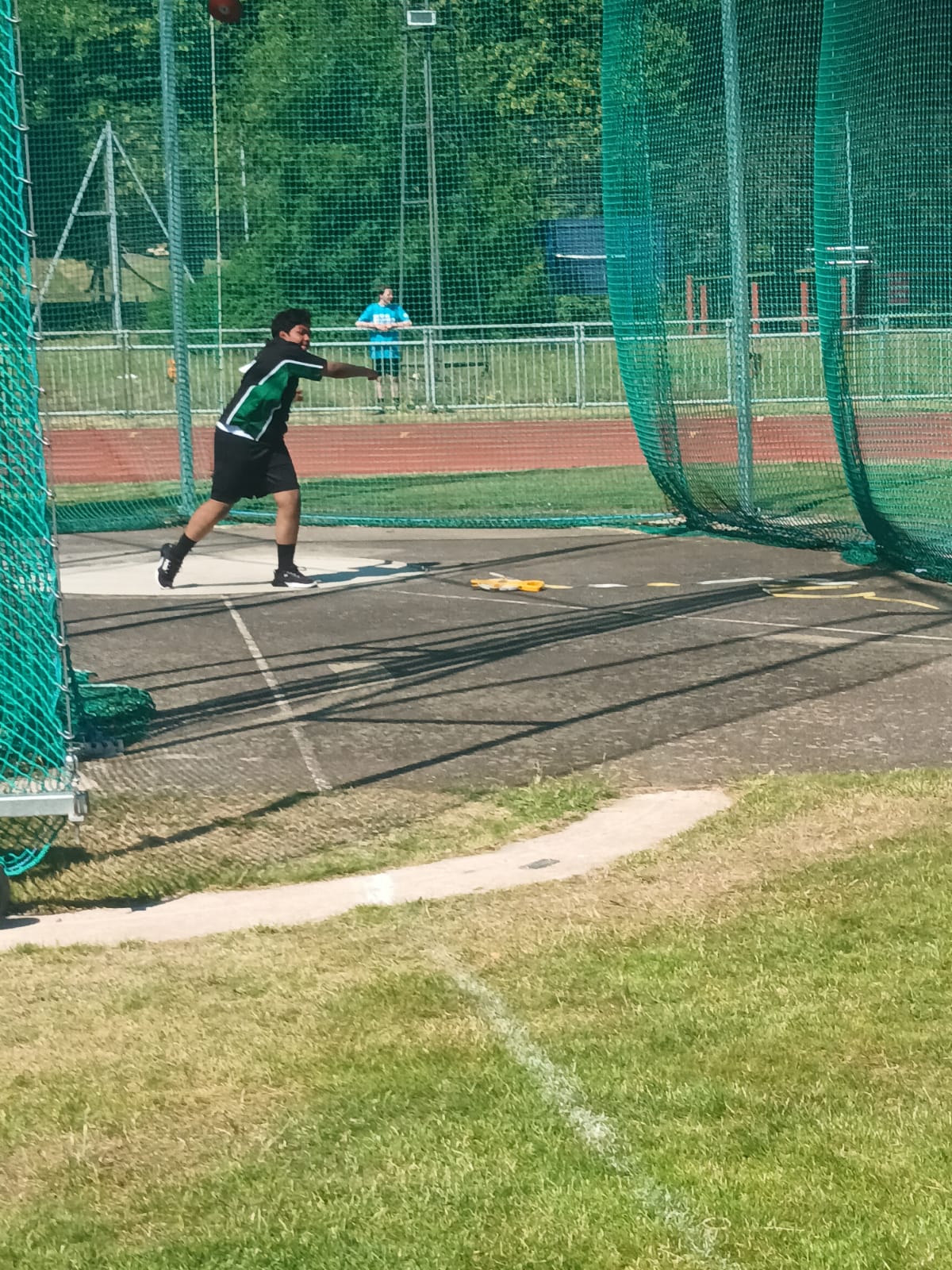 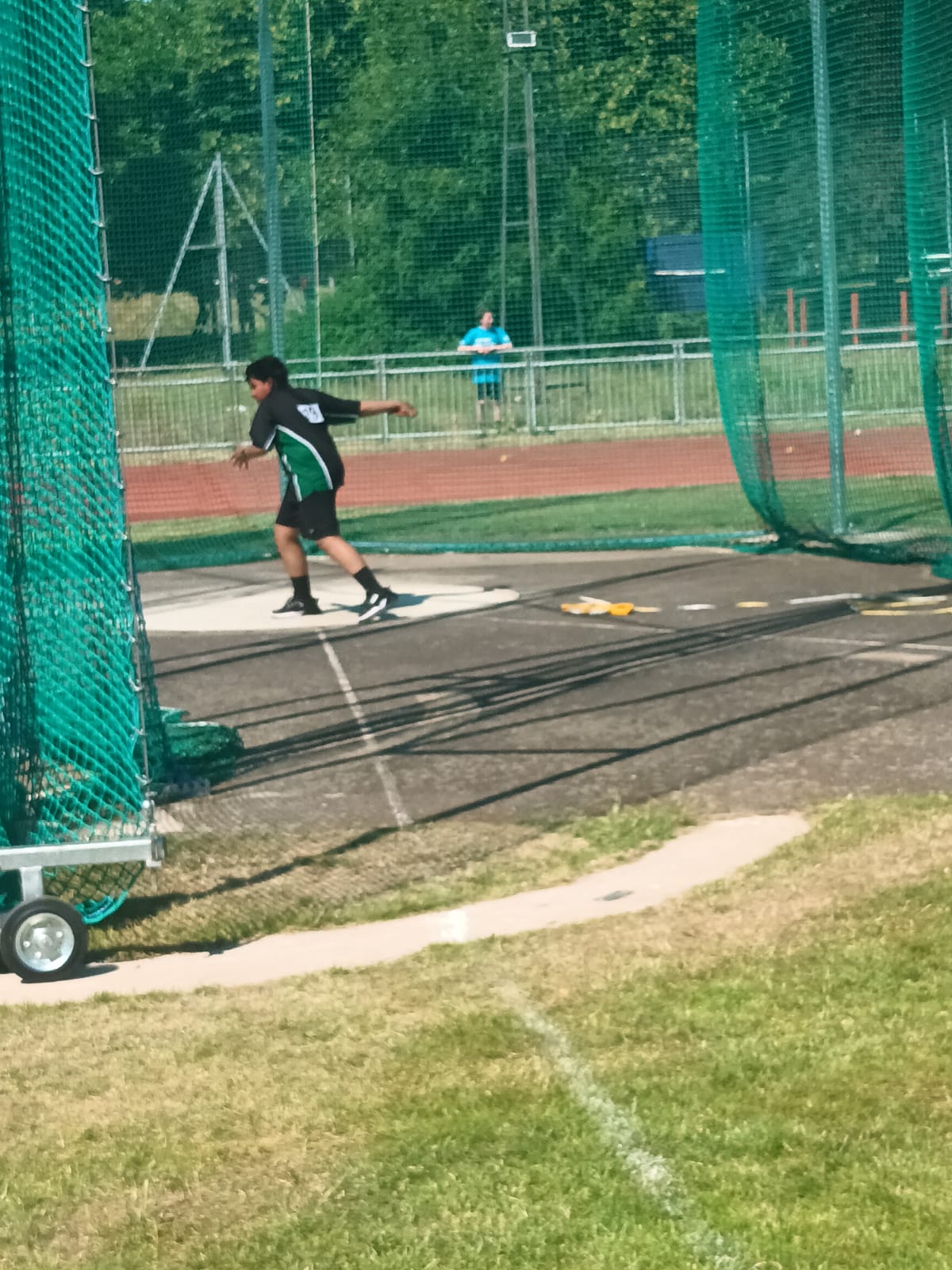 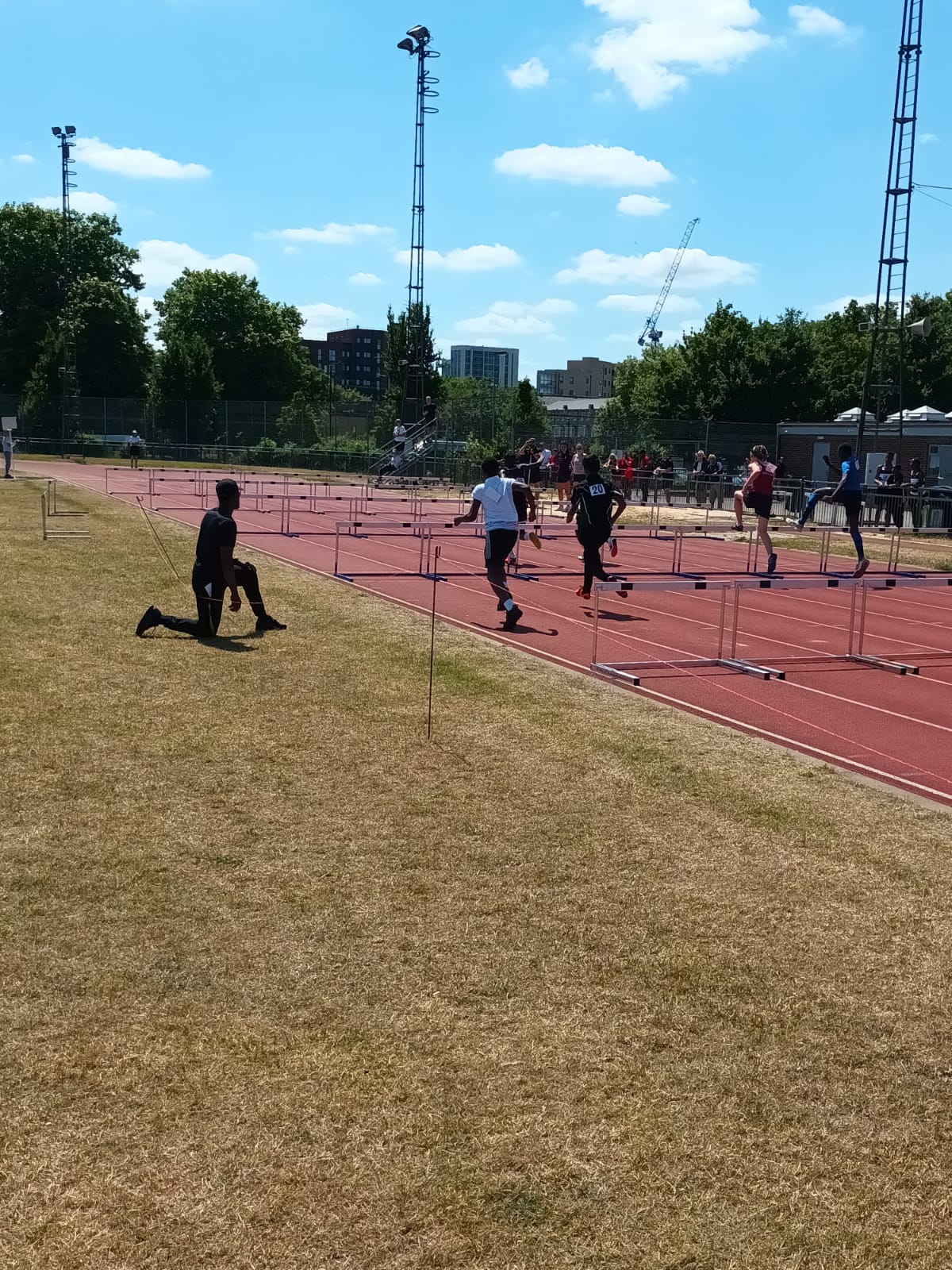 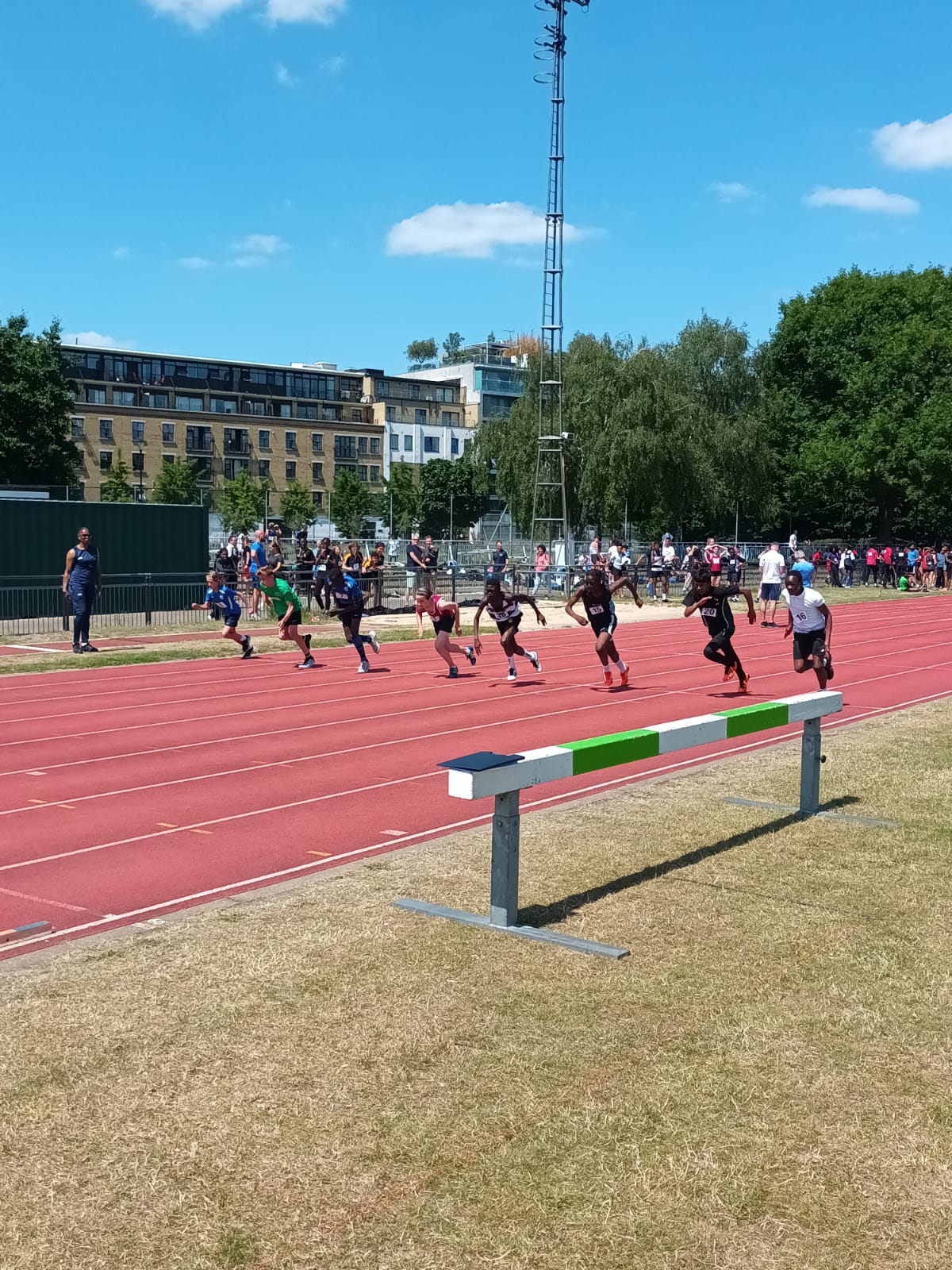