We are very pleased with the performance of our Year 7 Cricket Team as they have successfully made it through to the London Schools Cricket Association U12s Finals Day.

Oaklands were again drawn against Central Foundation Boys in the Quarter Finals of the London Schools Cricket U12 Competition, having already played them once in the league so far this year. After winning the toss and electing to bat, a brilliant opening partnership from Ali and Aman paved the way for a very competitive total of 133-0 in 16 overs. Ali and Aman both retired after reaching 30, with the innings finished off well with contributions from Abraruzzaman and Hasan.

After the restart it was all Oaklands with early wickets from Abraruzzaman & Arabin, backed up by some excellent fielding. CFB were restricted to 12-3 off the first 4 overs which was then followed by a brilliant first change spell of 3 Overs, 3 Wickets for 11 runs from Ayaan, which ensured there was to be no way back for the opposition. CFB were eventually bowled out for 76 inside the 16 Overs, with Oaklands securing a well-deserved victory by 57 runs.

All round, a superb team performance with the bat, the ball and in the field. The game was once again played in excellent spirit and the team now look forward to competing at finals day. 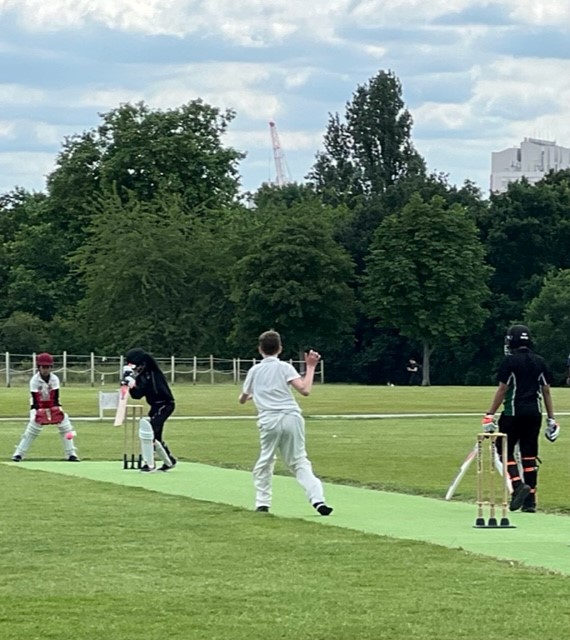 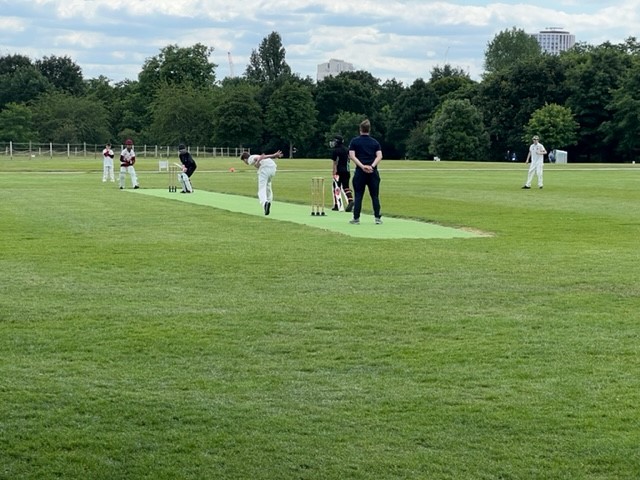 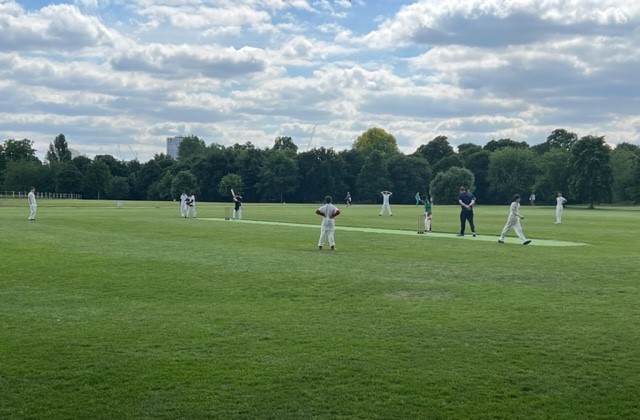 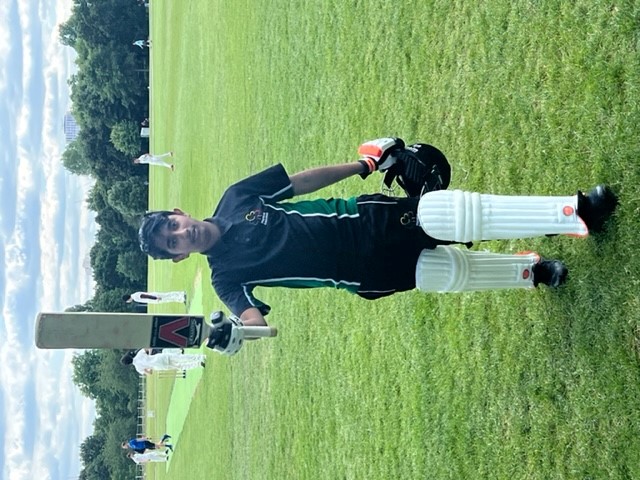 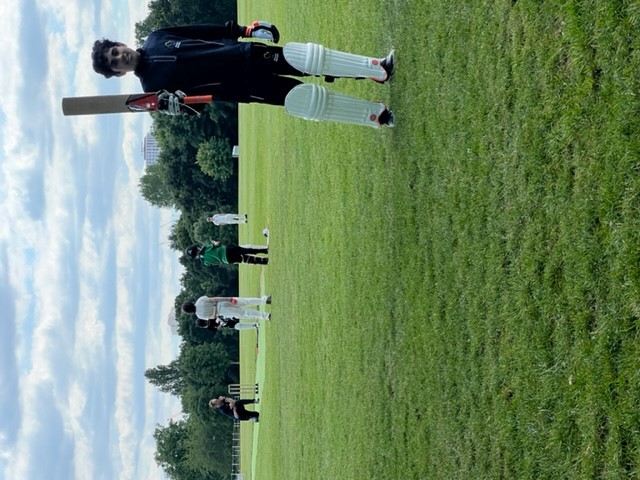